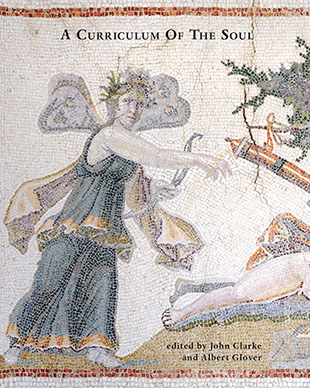 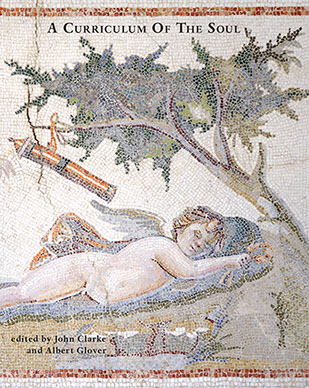 While I have not read all the individual chapbooks in A Curriculum of the Soul Series, I have very much admired what Albert Glover is doing there and the way he is doing it.

A Curriculum of the Soul series is, in my evaluation, one of the most impressive publishing ventures now under way among American small presses. It will be valuable to contemporary poets and readers in a number of ways.

The series is one of the more imaginative, certainly one of the best among scores in the small press world….Over the years A Curriculum of the Soul has included many of the major American poets, or, more particularly those whom are by now among the top voices familiar to those of us who read little magazines and keep-up with small press publications.

Albert Glover’s publishing venture is one of the most ambitious and consistent of the past decade. The series of books, A Curriculum of the Soul, serves more than one function; as a whole, it advances the provocative theoretical thinking of Charles Olson, and as individual books it produces new poetic statements and works by writers who are among the best in the country.

I find it difficult to imagine a more admirable project, one which is of value not only to us who read the fascicles as issued, but to the laymen and scholars of the future who will attempt to unravel this complicated age. …Such is the destiny of A Curriculum of the Soul, which is a work of art, gigantic in its conception, yet wonderfully accessible in its execution.