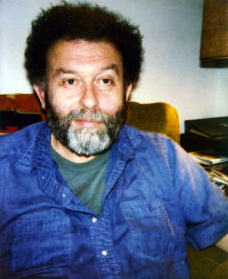 Basil King (born May 30, 1935) is an American painter and writer, associated with Black Mountain College, where he was a student as a teenager. Born Basil Herschel Cohen in London in 1935, he came to the United States with his parents in 1947, at which time the family name was changed from Cohen to King. In 1951,at the age of 16, King was admitted to Black Mountain College, where he studied with Esteban Vicente, Joseph Fiore, Charles Olson, Robert Duncan and Robert Creeley, among others. From 1960-1964 King worked as a studio assistant for Adolph Gottlieb, Mark Rothko, and Barnett Newman in New York City. Since 1959, he has lived in New York, and since 1968 in Brooklyn, where he paints, writes, and works collaboratively with poets providing art for small press publications. 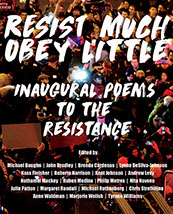 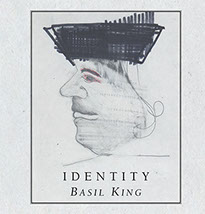 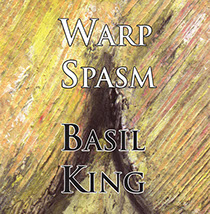