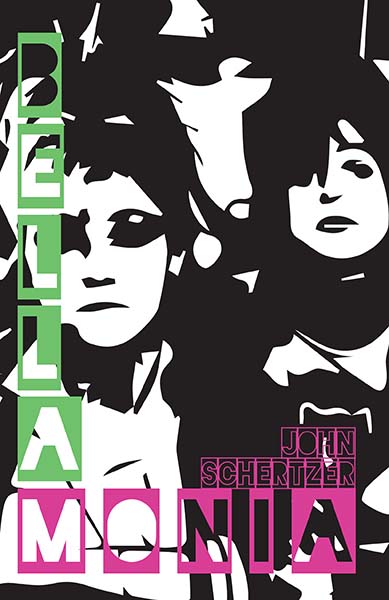 If Sigmund Freud’s case histories were analytical crime novels, then Bellamonia takes a similar headlong plunge into a fathomless tangle of waking dreams, exorcisms, initiations, violent encounters, and escapes. Peter Sturmer’s compelling quest for selfhood is worked out against the throbbing backdrop of Manhattan in the 1980s, the time and space of an overpopulated migraine.

—Jon Woodson, author of To Make a New Race: Gurdjieff, Toomer, and the Harlem Renaissance

Visceral, gritty, hilarious, John Schertzer’s Bellamonia is a savage, Menippean satire that cuts through the turbulent flux and fever dream of life as a cube farmer in the Capitalocene. Like Schertzer’s devolution man, we readers are rollercoastered through episode after madcap episode worthy of Martin Amis and Sam Lipsyte. Read! It’s a drug! It’s a breakdown. It’s love! It’s Bellamonia!

—John Madera, author of Nervosities and Among the Dynamos

An ominous, uncanny, and darkly hilarious descent into a paranoid, disaffected, and entirely relatable consciousness. Both a great New York novel, and a great novel about the myriad modern tensions between self and society, reason and unreason, boredom and transcendence, and, ultimately, sanity and whatever sanity isn’t. I loved the whole trip! 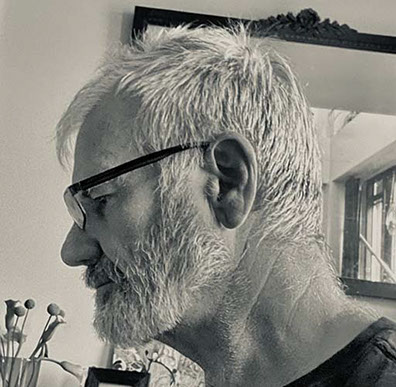 John Schertzer lives in Brooklyn, NY, with his wife and fellow poet, Kathleen E Krause, their evil genius sons, Liam and Declan, and their dog Rex. His poetry, fictions and hybrid pieces have appeared in a number of journals, including Big Other, Inverted Syntax, Danse Macabre, The Germ, American Letters & Commentary, LIT, Shampoo Poetry and others. He has taught poetry workshops at The New School in New York City, and edited the criticism section of 2 issues of LIT.