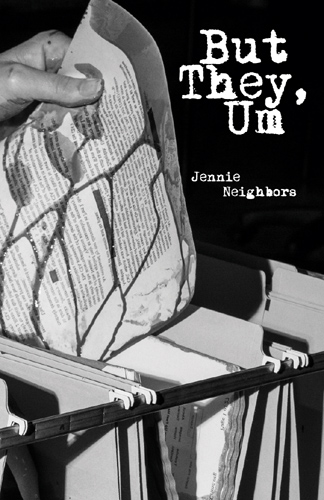 a Play in One Act

From the U.S. Department of Justice Memorandum from Jay Bybee to Alberto R. Gonzales, August 1, 2002:

“You have asked for our Office’s views regarding the standards of conduct under the Convention Against Torture and Other Cruel, Inhuman and Degrading Treatment or Punishment as implemented by Section 2340-2340A of title 18 of the conduct of the United States Code. We conclude below that Section 2340A proscribes acts inflicting, and that are specifically intended to inflict, severe pain or suffering, whether mental or physical....” 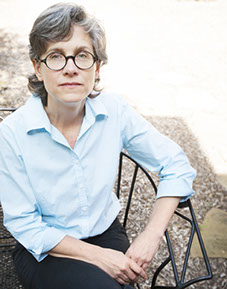 Jennie Neighbors is a Wisconsin Arts Board Fellow, a graduate of Naropa University's MFA Program and a recipient of their Ted Berrigan Memorial Fellowship. Her poems have appeared in journals of innovative writing such as Osiris, Dirigible, and gestalten. She is the author of Between the Twilight and the Sky (Free Verse Editions).