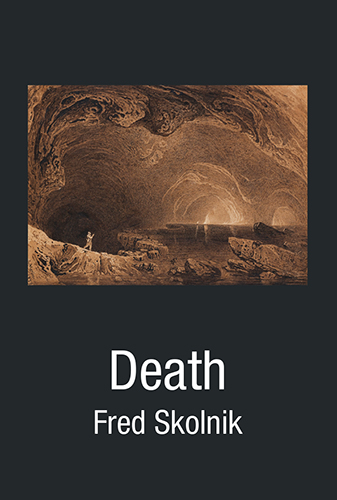 In this multilayered novel, Fred Skolnik creates an intriguing narrative that begins and ends with a burst of red light in the sky. Who is the narrator and what is the meaning of his journey? Ostensibly set in a Hollywood milieu and containing elements of the thriller, Death unfolds in a dreamlike atmosphere where ancient and modern mythologies are woven together as the unnamed hero seeks to evade his pursuers and escape his destiny. It is a novel that will remain with the reader long after he turns the last page. 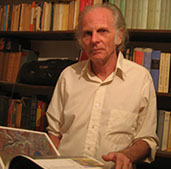 Fred Skolnik was born in New York City and has lived in Israel since 1963. He is best known as the editor in chief of the 22-volume second edition of the Encyclopaedia Judaica, winner of the 2007 Dartmouth Medal. He is also the author of The Other Shore (Aqueous Books, 2011), an epic novel depicting Israeli society at a critical juncture in its recent history. His stories and essays have appeared in over 150 journals, including TriQuarterly, Gargoyle, The MacGuffin, Los Angeles Review, Prism Review, Words & Images, Literary House Review, Montréal Review, Underground Voices, Third Coast, Word Riot, The Recusant, and Polluto. Under a pen name, he also published two novels in 2014: Rafi’s World and The Links in the Chain.