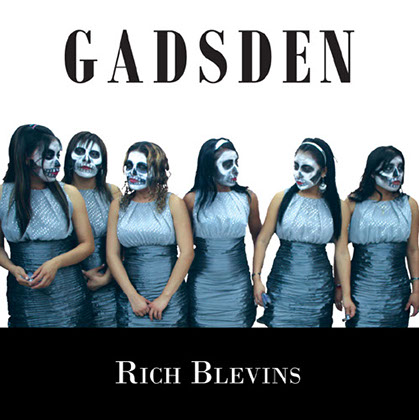 with an afterword by Peter Kidd

"If Impressionism ends the apprenticeship of painting, ends the oral story from each teacher preparing the painter for his fate in his schooling, forcing each painter to confront and build a world picture on his or her own . . . has the lack of being fabled, as was the tradition for poets, worked so well in our American culture? There was a time when the playwright apprenticed as a poet before writing plays. Tolstoy’s plays are a stitch, to me far more satisfying than his prose. So, funny, a little known fact. I suggest from my hallowed imagination, could it be that Moses became Socrates, then St. James, before he was Tolstoy?"

Peter Kidd, from the Afterword 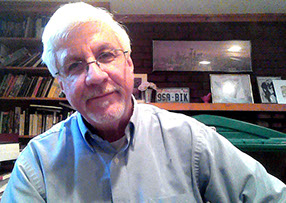