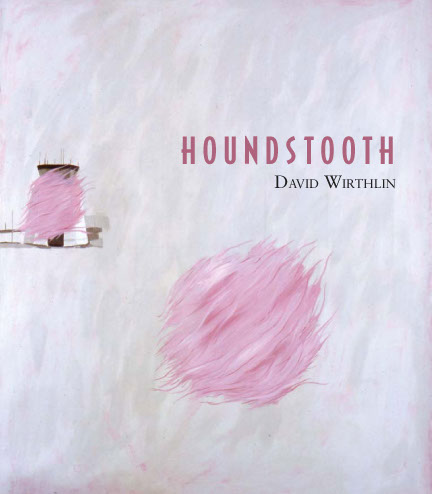 The Molotov cocktail surges forward, ripping through the air until it slams into the target with a thud and lands on the ground. Music stops. The target is a cardboard outline of a generic car. It resembles a car in overall shape, but has no characteristic features. There are no wheels, windows, doors, mirrors, fenders, nothing. Where the driver’s window should be is a hand drawn target. The bottle lies on the ground near the tail end; the rag has come loose and gasoline is spilling out.

David Wirthlin currently lives in Colorado with his wife and three kids. He holds an MFA in Writing from the School of the Art Institute of Chicago, a BFA in English, with creative writing emphasis, from Chapman University, and is working on a PhD in English and Creative Writing at the University of Denver. His work has appeared in journals such as the Denver Quarterly, elimae, and Sleepingfish.  He has taught at Chapman University and the University of California, Irvine. He is fiction editor at fireHABIT press, and also edits the smallHABITS chap-journal of innovative fiction.