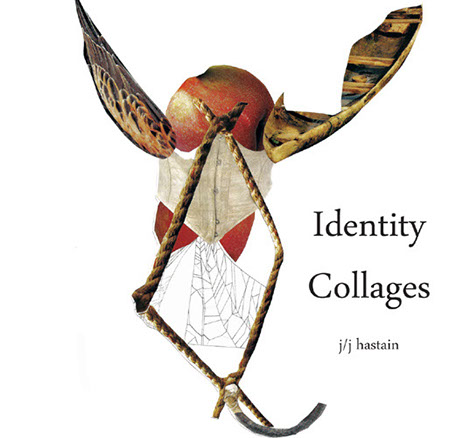 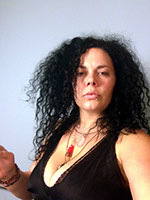 j/j hastain is a writer and maker of things who performs ceremonial gore. hastain chases and courts the animate and potentially enlivening decay that exists between seer and singer. hastain does this, simply, in hopes of procuring what would make the god/dess of stone moan and nod deeply through the waxing and waning seasons of the deepest moon. hastain has also worked in the emotio-spiritual genre of image-making for many years, both in photography as well as collage. The Identity Collage work is both a materialization process and embodiment state which recognizes the primary window of visual narration and autopoesis. These works were previously published (or are forthcoming) by the following publishers: Unlikely Books, Grey Book Press, Sein Und Werden, Gesture and Argos.