Liberated collects essays on personal         development and reads as a philosophical

supplement to the autobiographical

Her tone and exhibitionist delight at the eminently imaginative and sensual mastery of language are present from the first to the last page.

"How rare an ear and an eye are, when they suddenly get used for something other than to see what one has already seen, and to hear what one has already heard. An ear and an eye from the naked zero point, an eye which has seen nothing and an ear which has heard nothing, but which sees and hears everything for the first time. Just that, to use an eye and an ear from scratch, not to mention having two of each, could easily take an entire life."

from “The Cosmic Temptation” 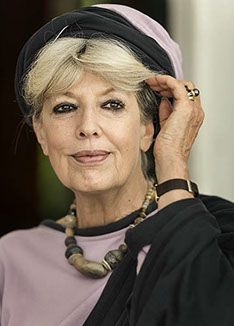 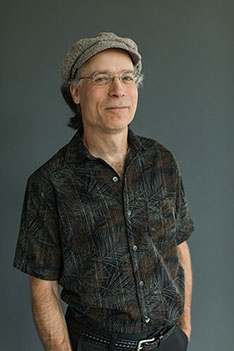 Author of 25 books, journalist, essayist, novelist, playwright, and poet Suzanne Brøgger (b. 1944) has made a career of challenging western societal norms, especially with respect to gender, love and sex.  Her 1973 book  Deliver Us From Love has been translated into twenty languages. She is a member of the Danish Academy and a recipient of a lifelong grant from the Danish Arts Foundation.

Michael Favala Goldman (b.1966), besides being a widely-published translator of Danish literature, is a poet, jazz clarinetist, educator, father, and husband. Over 120 of Goldman’s translations have appeared in dozens of journals such as The Harvard Review and The Columbia Journal. His translation of Dependency by Tove Ditlevsen was published by Penguin Modern Classics. His 14 books include works by Knud Sørensen, Cecil Bødker, Knud Sønderby, Benny Andersen, and others. www.hammerandhorn.net