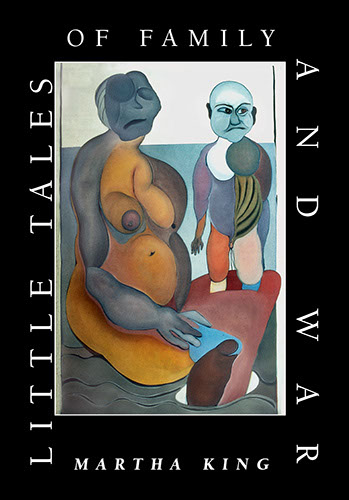 How well she writes about class, social and political eras. I am reminded of Dawn Powell and Edith Wharton. There are characters and scenes, situations so specifically and brilliantly drawn they must be “true.”  We know Babs and Mr. Rich, Tom and the weeping French school-mistress.  So interwoven are their contradictions and questions this book seems infinitely longer than it is.

King is a minimalist with a difference. Where much minimalist prose is dry and detached, King’s is richly detailed.

These are more than domestic tales, they give a spinning feel to the cultural assumptions that are opened like a papaya to reveal a possibly menacing clutch of squishy black seeds.

Each incident-no matter how apparently exaggerated or seemingly trivial-has the unbounded fullness of life as it is lived, not as it is more generally represented in narrative as a patterned sequence leading toward a satisfying conclusion.

Martha King examines what goes on between people before and behind closed doors. The true motivations hiding behind what people think they want to believe about themselves. It can be brutal; it can be funny; it is just what it is.  In terms both literary and direct, Martha sings that which we can recognize in ourselves, our families, our working lives, our friends; best of all, our enemies. 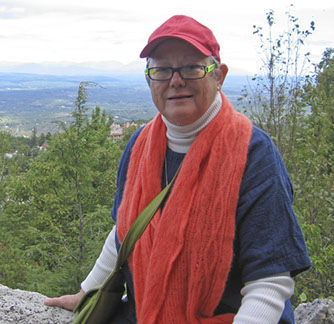 Mrs. King is married to the painter Basil King, whose art work has appeared in a number of her books, including Weather and Islamic Miniature.