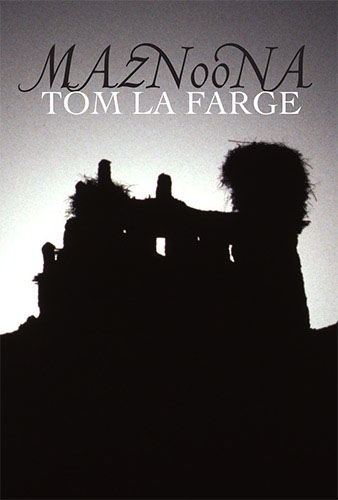 book two of The Enchantments

“…Critics have called Pynchon’s Lot 49 a parody of postmodernism rather than a seminal text. But The Broken House [Book One of The Enchantments] is more than a parody of fantasy (or steampunk or the postmodern)…. For the events in this novel, like the best parodies, are wholly realistic, despite their supernatural trappings. And in these we may not see the loss of innocence, the genesis of a new civilization, or even a kind of tragedy of greatness misspent. La Farge instead constructs a new kind of fable with a lesson that at first seems as enigmatic as a mirage in the desert. Consider the natural phenomena that go into a mirage, though, and the moral of the story might be that much clearer.” 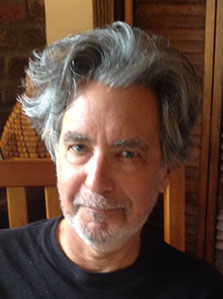