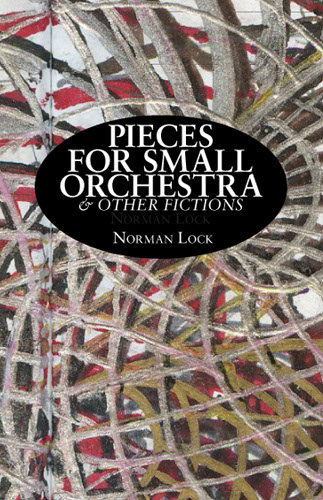 There are moments that remind me of Sax Rohmer or early 20th century science fiction, bits and pieces of language that seem to come out of Jules Verne or Gaston LeRoux. The language itself is quite stylized, replete with a carefully eccentric vocabulary that Lock does very well. He has an impressive ability to create a unique and original world.

Norman Lock has written novels and short fiction as well as stage, radio and screen plays. He received the 1979 Aga Kahn Prize, given by The Paris Review. He is a recipient of fellowships from the New Jersey Council on the Arts and from the Pennsylvania Council on the Arts—both for fiction—and, in 2011, for poetry from the National Endowment for the Arts. His latest prose works are the novels Shadowplay and The King of Sweden, published by Ellipsis Press and Ravenna Press, respectively, and the short-fiction collection Grim Tales, released this year in a new version by Mud Luscious Press. Shadowplay received the 2010 literary fiction prize, given by The Dactyl Foundation. Norman lives in Aberdeen, New Jersey, with his wife, Helen.