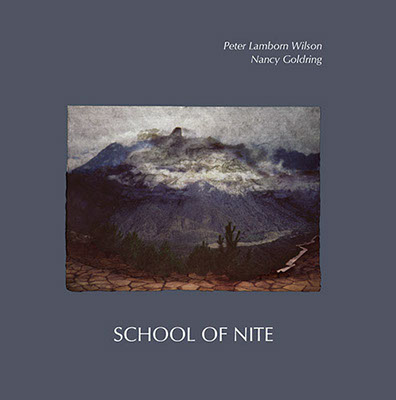 a magic square for 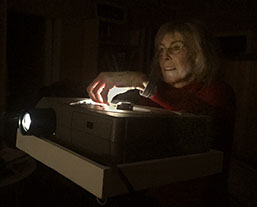 Based in New York, Nancy Goldring has been exhibiting her drawings with foto-projections for 35 years. She was one of the founding members of SITE, Inc. an experimental architectural group in the Seventies. She has received two Fulbright grants, one to Italy and another to Southeast Asia. The work produced from the latter was published by the Southeast Museum of photography as Distillations, with essays by Alison Nordstrom and Ellen Handy. In 2005 she received a commission from the city of Parma to document their historic monuments that was exhibited and published as Palinsesto: The Photographs of Nancy Goldring (Mazzotta) with essays by David Levi Strauss and Paolo Barbaro. Her recent shows include Vanishing Points, Galleria Martini Ronchetti, Genoa, and the Casa dell’Architettura of Rome with an essay by Michael Taussig; Houston Center of Photography, and the International Centre of Photography in Mumbai. Her work is included in many public collections including: The Bibliotheque Nationale, Eastman House Museum, the International Center of Photography (NYC), the St. Louis Art Museum, the Smith College Museum, the Houston Museum of Fine Art, the Herzlyia Museum, Polaroid Collection, WestLicht Schauplatz für Fotografie. She writes for the Architect’s Newspaper and has contributed to The Brooklyn Rail. 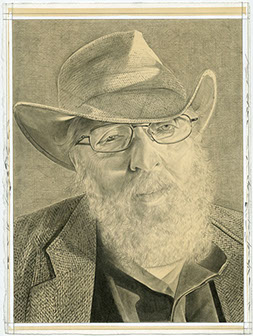