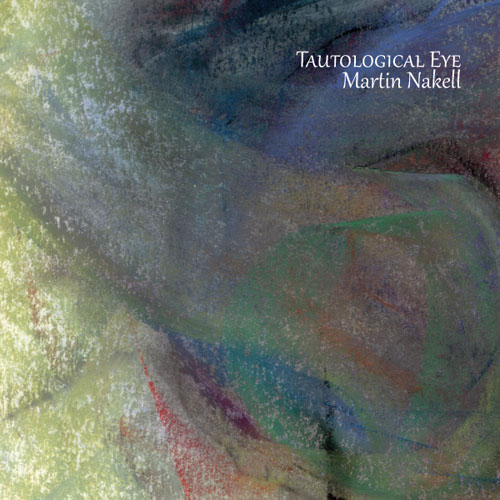 "oh my love, for example, my friend, where we live is not the midst of fire and it is true that our bodies cool each other even though every word we have said has entered through some inconspicuous openings into the other no matter the matter of restraints and even though we are each cognizant of the action of flaming nonetheless in the distance we name through and across and over most likely it is a sound we hear later as a form of continuous"

He has held fellowships from the Fine Arts Work Center, Provincetown (poetry), from the Blue Mountain Center (fiction and screenwriting), from Writers and Books (poetry and fiction), from the State University of New York at Albany; he has received grants from the National Endowment for the Arts, from Chapman University, from the University of California. He was a panelist for the America Awards in fiction for 1998, a panelist for the Los Angeles Arts Commission in 1999, and serves on the panel of the "100 Most Important Books of the Twentieth Century" for The Encyclopedia of Twentieth Century Literature of The Contemporary Arts Educational Project, Inc. Recently, Visual Poetics, Inc., a Los Angeles film company, optioned three of his short stories (Ramon; Thomas;

Monsieur B., the Irish Poet), for a film entitled A Heisenberg Trilogy.

Martin Nakell earned a Doctorate of Arts from the State University of New York at Albany, and is Professor of Literature at Chapman University, and Visiting Professor in Creative Writing at the University of California at San Diego.