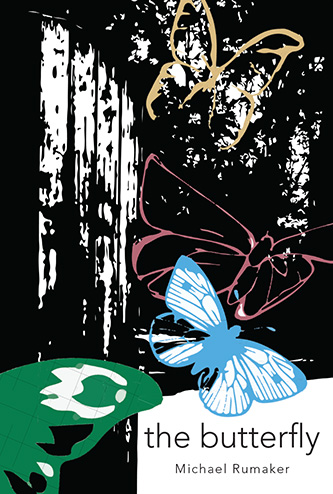 The Butterfly first appeared in 1962 and drew on Rumaker’s experiences as a patient in Rockland State Hospital and love affairs with Yoko Ono and Joyce Johnson. As Rumaker’s protagonist puts it, “The real cure lay within himself, that the regenerative and restorative powers were within him ... the child of him which was yet to come into being ...” Jim’s journey to sanity is still powerful and vivid today more than fifty years after it was originally published. 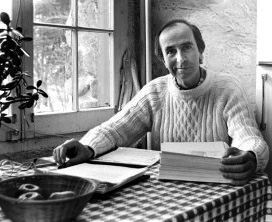 Michael Rumaker is an American author (born March 5, 1932 in Philadelphia, PA), to Michael Joseph and Winifred Marvel Rumaker. He is a graduate of Black Mountain College (1955) and Columbia University (1970). Most of Rumaker's fiction concerns his life as a gay man. His first book, The Butterfly, is a fictionalized memoir of his brief affair with a young Yoko Ono, published before Ono became famous. His short stories, Gringos and other stories, appeared in 1967. A revised and expanded version appeared in 1991. He began to write directly about his life as a gay man in the volumes A Day and a Night at the Baths (1979, Triton 20010) and My First Satyrnalia (1981). The novel Pagan Days (1991, reprinted 2013 by SD) is told from the perspective of an eight-year old boy struggling to understand his gay self. Black Mountain Days (SD, 2012), a memoir of his time at Black Mountain College, has a strong autobiographical element. In addition, there are portraits of many students, faculty, and visitors (especially the poets Robert Creeley and Charles Olson) during its last years, 1952-1956.