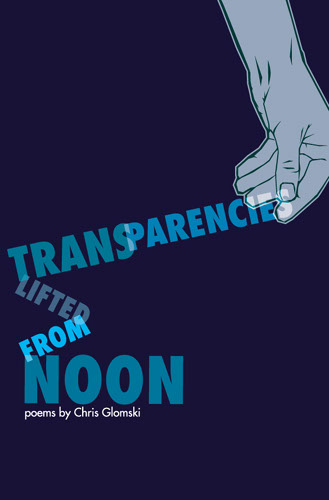 While the poems in TRANSPARENCIES LIFTED FROM NOON are written in a predominately lyric mode, they are actively engaged in pushing loose narrative threads up against an almost gestural linguistic framework,one that seeks to radicalize both lyric and narrative alike. 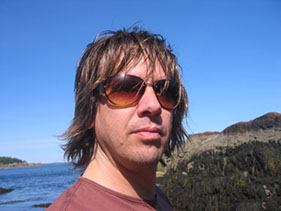 Chris Glomski was born in Pueblo, Colorado, and has mostly lived in or around Chicago. He is the author of TRANSPARENCIES LIFTED FROM NOON (Spuyten Duyvil, 2005) and THE NINETEENTH CENTURY AND OTHER POEMS (The Cultural Society, 2011). He lived in Pisa, Italy, from 1991 to 1992, and translates Italian poetry as an intermittent pursuit.