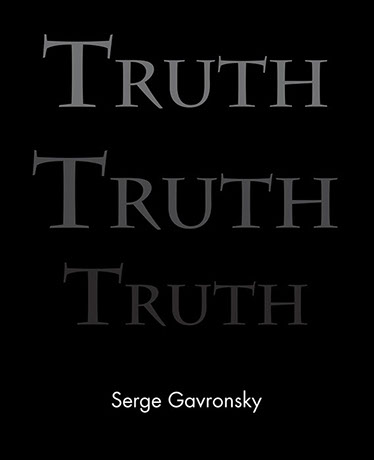 This existential memoir framed by poetic elegy and philosophical sound bites written in a language of its own captures the originality of Serge Gavronsky’s work. The memoir is an exercise in self-reflection about his life as well as an invitation to share an immigrant Jewish inter-generational family journey across countries, oceans, languages (Russian, Yiddish, French, English, phonetic) and radical political views. The journey is highly personal, based on memories from childhood to an indefinite future. It describes in detail, with humor and poetry, the interaction of family members (especially between “fils” and Mama) and their tribulations while surviving different geographic, mental and linguistic locations. Many of us would recognize this journey in some ways and identify with the lives of the protagonists. The mix of concrete reality combined with philosophical thoughts provides an intellectual and emotional context that grabs the reader.

The implicit heart of Gavronsky’s imaginary meditation lies in the daunting similarity of the dialogues on the two fronts of the war between terror and authority.

“Well, I think I know who I am,” speaks a character early on in Serge Gavronsky’s novel whose title proclaims so boldly that it is the truth. She appears to speak this into a mirror. In which others, seeing themselves in the same mirror, see/hear her speak. Everyone tries to walk out of the mirror. Now imagine others coming and going in and out of the mirror, literary figures, doppelgangers, and, then, yourself, you see yourself, but you don’t know which of them is the self you see. If you are prepared for this ride, read on, read through. Perhaps you might find a mirror even looking itself into a mirror.

Keeping with all he has taught and learned from philosophically influenced literary avant movements, Gavronsky remains one of very few for whom the subject of writing is never one go toward gathering a persona, figure or anthropos to represent human barbarity. 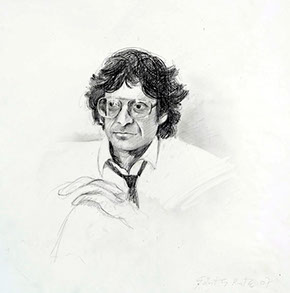 Serge Gavronsky is Professor of French at Barnard College, Columbia University. He is the author of numerous creative and critical works and is a well-known translator of contemporary French poetry.