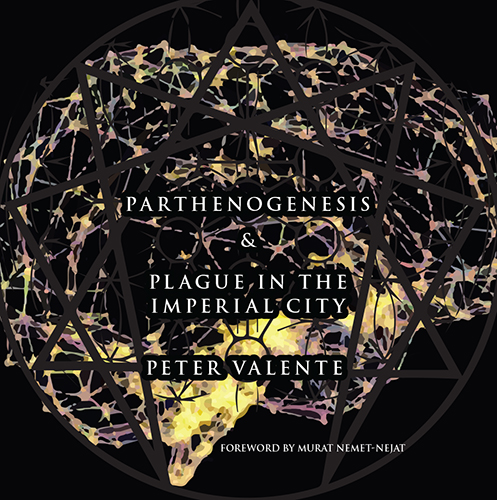 Plague In The Imperial City

Valente’s ever elusive, ever shape shifting narrator says, “the art of invisibility is a necessary requirement for rebellion—the spirit jumping to its other invisible self that follows the person everywhere like a shadow cast by a sun shining inside the brain.”

What a wonderful book this is, an ecstatic noir-ish dystopian sci-fi political thriller! The story has everything: class critique, telepathy, cyborg bodies, time travel, pop culture, revolution, magic, revolt. All the things we love here in San Francisco. 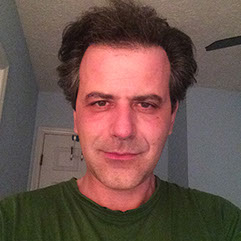 Peter Valente is the author of 7 books, the most recent of which is a translation of Nanni Balestrini’s Blackout (Commune Editions,  2017), and a couple of chapbooks. Forthcoming is his collaboration with Kevin Killian, “Ekstasis” (Blazevox, 2017). His poems, essays, and photographs have appeared in journals such as Mirage #4 / Periodical, Aufgabe, Talisman, Oyster Boy Review, and spoKe. In 2019, City Lights will publish his co-translation of 33 of Artaud’s late letters (1945-1947) with an introduction by Stephen Barber. Presently, he is at work on a book for Semiotext(e). In addition, he has made 60 short films, 24 of which were shown at Anthology Film Archives.