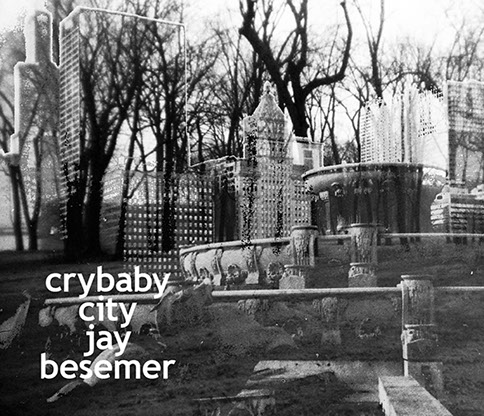 Jay Besemer’s Crybaby City masterly weaves the richness of speculative mimesis with the associative will of poetry to form and disperse. Concerned with both connections and dislodging, this book generates radiant disturbances where animals, the economy and languages exchange the unfolding data of a restless world.

When Besemer offers that we might “read in [his] poem the costume of crisis,” I intellectually and emotionally leap at the loving gesture of such a thing: to share with another one’s own suffering, to share, as a model in direct opposition to everything else we speak of/ know/ see in the burning cities of our historical moment. 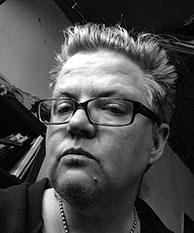 Jay Besemer is a poet, performer, artist and editor whose books and chapbooks include Telephone, Chelate (both Brooklyn Arts Press), A New Territory Sought (Moria), Aster to Daylily (Damask Press) and Object with Man’s Face (Rain Taxi Ohm Editions). He was a finalist for the 2017 Publishing Triangle Award for Trans and Gender-Variant Literature. Jay is a contributing editor with The Operating System. Look for him on Twitter @divinetailor and on Tumblr http://jaybesemer.tumblr.com.