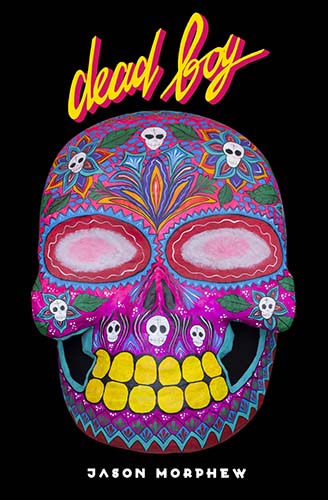 The best poetry collections to read this month

As to Morphew’s reaction to a review, he’d probably just laugh, reach for a bottle of wine, and go back to observing domestic scenes, while in his mind he’s “absolutely screwed.”

In this startling debut collection, Jason Morphew creates a world more real than the reality we think we live—his poems evoke landscapes and innerscapes at once recognizable and surreal, sensual and death-haunted, populated by vitamixes and mystics and canadian whisky and the American south and encounters at CVS. The quest to live without numbing oneself (through narcotics or love or sex or material accommodations) is a struggle at the heart of these saturated, vividly intelligent and often wryly funny poems. This powerful books of poems will accompany you into your best days and your mislaid days, capturing exquisitely that odd realization of adulthood: “What now?  Am i really mortal?”

Meghan O’rourke, Author Of Sun In Days And The Long Goodbye

I marvel at Morphew’s ability to plumb the domestic for its latent existential horrors, its disturbing hilarity, the coolly controlled hysteria that is everywhere in the mundane, from blenders full of  Placenta to testicles bursting with the unexpected power of future-making. Dead Boy manages to be breezy, salty, sordid and downright serious all at once, newly mythologizing stories of love, death, and procreation few are lucky enough to glimpse in the brief spasm of living between the kept appointments and broken appliances that make up our lives.

Lexa Hillyer, Author Of Acquainted With The Cold

This book almost convinced me to kill myself. A great stocking stuffer! 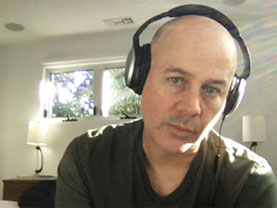 Jason Morphew was conceived by teenagers in the backseat of a borrowed ’57 Chevy in rural Arkansas.  Nine months later, he was ensconced in a nearby mobile home.  Now he has a PhD in English Renaissance Literature from UCLA, where he lectures in the English Department.  He’s shared stages with Claudia Rankine, Afaa Michael Weaver, and Joe Wenderoth.  He lives in Laurel Canyon and enjoys hot tubs, tennis, and motorcycles.  In other words, he thinks a lot about Seneca.