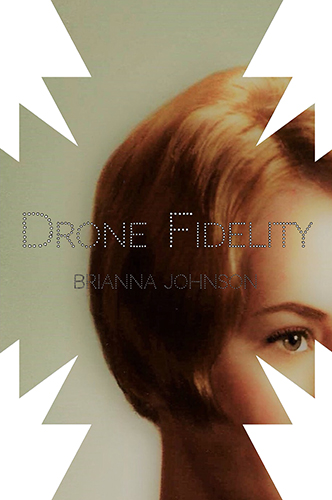 What if Bob Dylan was a girl? Not a woman, or a female, but a real live everlovin seat of the pants kind of girl. What if the poet gets kicked out of English class? What if that’s what happens when Bob Dylan is a girl. This is the poet channeling us, the girl version of everything—she is the powder in the finger, the Alice B. Toklas in the corner of the room, the Niedecker-Zukofsky twins, the lawsuit waiting to happen. Brianna Johnson is doing something we should be doing in the way we want to do it—troubling the border, filching from the larder, listening to the talk, speaking and spelling, reframing the show and tell. She is not an abstract vision but a fleshy Johanna, wearing a famous blue raincoat, emerging bloody from the masculine songs and pointing, squawking, cutting, cut. Reminding us with a tour guide’s tongue that “animals that are hunted can kill.” There are multiple fidelities here, inside the drone of song, and we want to cheat on in. 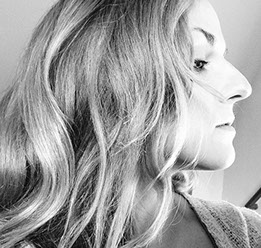 Brianna Johnson earned her BFA and MFA in Creative Writing from Goddard College where she was mentored by Douglas Martin, Rebecca Brown, Bhanu Kapil, and the late Poet Laureate of New Hampshire, Walter Butts. Her experimental manuscript Fire Sale was published in 2016 as a digital chapbook by Essay Press and her first book The Axe Lectures was published by Spout Press in 2017. Her work has also been featured in Tarpaulin Sky Magazine. She was invited as a Waves Discussion Series Contributor/Lecturer alongside Maxine Hong Kingston for the 2015 A Room of Her Own Foundation’s retreat for women writers. She lives and works in Minnesota with a pit bull and some books and acts as an editor with 1913 Press.