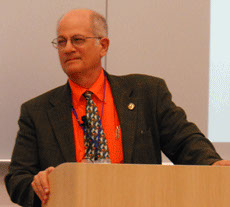 Eric Gans is Distinguished Professor Emeritus of French and Francophone Studies at the University of California at Los Angeles (UCLA), where he taught 19th-century French literature for 45 years. He is the author of two critical studies on Flaubert, including Madame Bovary: The End of Romance (G.K. Hall, 1989), and (in French) of book-length essays on Alfred de Musset and Prosper Mérimée. His theoretical works include Signs of Paradox: Irony, Resentment, and Other Mimetic Structures (Stanford University Press, 1997) and A New Way of Thinking: Generative Anthropology in Religion, Philosophy, Art (The Davies Group, 2011). He lives in Santa Monica, California.

The Origin of Language 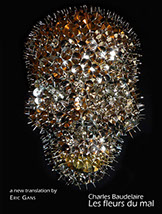