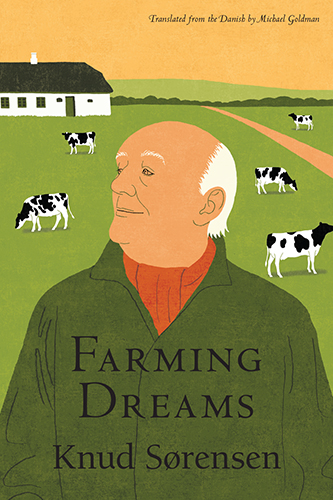 In this book of translated Danish poetry, farming is not used as a background for personal drama but as the speaker’s central subject. The poet succeeds in defining his central task as the vivid evocation of the repeated seasonal chores that make up the essence of farming life. Never sentimental, and often humorous, the book might be called an earthy celebration of essential ritual; but it is an elegy as well, for the poems also chronicle the pressures that lead to collapse of farming as a vocation, describing the slow shift of a vital farming village into a bedroom community for those who work elsewhere. How the poet manages to maintain his “dream about farming” as a living possibility, to make it part of a stable vision of the possible, without flinching from sober facts and figures, is one of its many impressive achievements. 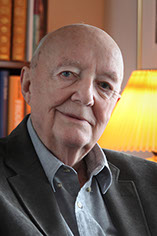 Danish author, Knud Sørensen, born in 1928, was a certified land surveyor for 28 years, during which he became intimate with the Danish agricultural landscape. A book reviewer for 14 years, he has also written 48 books and won over 20 literary awards. including a lifelong grant from the Danish Arts Council. In November 2014 he received the Great Prize of the Danish Academy, the highest literary award given in Denmark. Sørensen lives in Denmark on the island of Mors.

Michael Goldman taught himself Danish over 30 years ago to help him win the heart of a lovely Danish girl—and they have been married ever since. Over 90 of his translations have appeared in numerous journals including Rattle, The International Poetry Review, and World Literature Today.  Also a carpenter and clarinetist, Goldman lives in Florence, Massachusetts, USA.