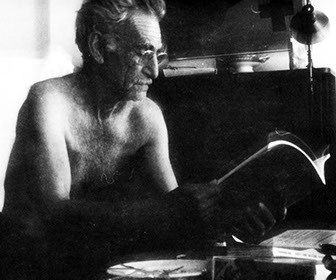 George Oppen (April 24, 1908 – July 7, 1984) was an American poet, best known as one of the members of the Objectivist group of poets. He abandoned poetry in the 1930s for political activism and later moved to Mexico to avoid the attentions of the House Un-American Activities Committee. He returned to poetry—and to the United States—in 1958, and received the Pulitzer Prize in 1969.