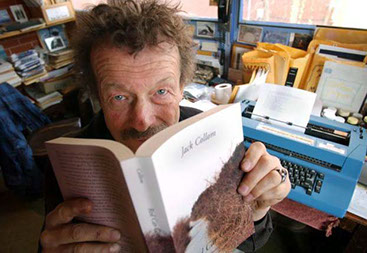 Jack Collom (1931-2017) was a prolific poet, an adjunct professor and Outreach director of Naropa University’s Jack Kerouac School of Disembodied Poetics, where, in 1989, he pioneered Eco-Lit, regarded as the first ecology literature course in the United States.  His avid interest in science and nature informed much of his work, notably in books like IBC & Blue Heron, What a Strange Way of Being Dead, Arguing with Something Plato Said, Red Car Goes By, Exchanges of Earth and Sky, The Task, and Second Nature, which won the 2013 Colorado Book Award. His writings and essays about the environment were published in, among many others, ecopoetics, The Alphabet of the Trees: A Guide to Writing Nature Poetry, and ISLE, the journal of the American Society for Literature and the Environment.  He was a devoted collaborator, publishing works with other poets such as Reed Bye, Elizabeth Robinson and Lyn Hejinian. 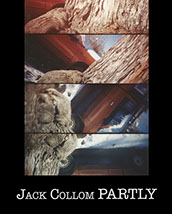