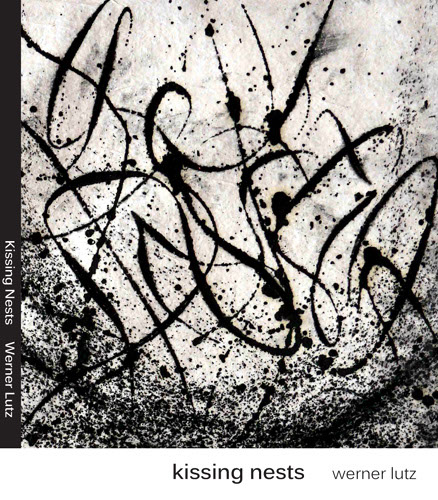 "At times meditatively still, then suddenly powerfully gripping, these poems speak to us, take language at its very word."

....was born in Wolfhaden, Switzerland in 1930, and is considered to be one of Switzerland's foremost living lyric poets. He has been awarded numerous prizes for his work, including the Basel Lyric Prize (2010) and the city of Basel's Literary Prize (1996). He has published over eight collections of poetry and short fiction and currently lives in Basel, where he works as a poet, artist and graphic designer. This is his first full collection published in English.

...is Swiss-British and was born in Hong Kong. His most recent books include The Propaganda Factory, or Speaking of Trees (Argotist, 2011) and Pull of the Gravitons (Right Hand Pointing, 2012). His translation of Swiss poet Erika Burkart's collection, Secret Letter, is forthcoming from Cervena Barva Press (2013). He currently lives in Iceland where he works as a journalist, poet, translator, editor and book designer. Recent and forthcoming publications include Guernica, Exquisite Corpse, The Potomac, Spillway Review, Poetry Salzburg Review, elimae, MiPOesias and Stirring. He is presently working on a verse novel, Leaving Wolf Mountain, and translating the works of Werner Lutz, Ernst Halter and Jon Kalmann Stefansson. Marc is Editor-in-Chief of MadHat Press and Mad Hatters' Review. In 2011, he was nominated four times for the Pushcart Prize.