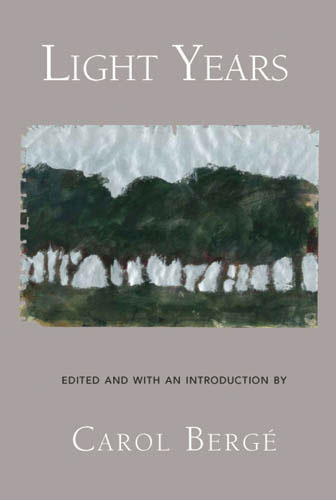 An Anthology on Sociocultural Happenings

LIGHT YEARS tells the story of a unique group of poets, novelists, playwrights and book people who associated with visual and performing artists at the core of New York's emerging East Village Scene in a creative renaissance during the 1960s. The memoirs illustrate how these writers took poetry off the page, how they developed the heady amalgam multimedia. Voices and words were thrust into perspectives where the body and the space around it became extensions of poetry; this is what made the LIGHT YEARS poets different from others of theirera: taking skills into the realms of audio and visual experimentation, and exercising freedom to reconstitute academic learning so as to create new arts. In the intervening decades, the people of LIGHT YEARS, while achieving as professors, translators, editors, novelists, playwrights, actors, and filmmakers, have also received recognition for work in multimedia. 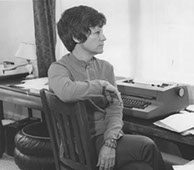