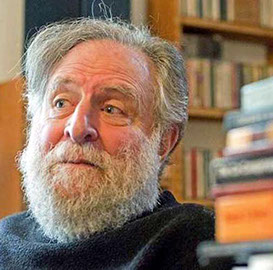 Marc Estrin was born in Brooklyn, New York on April 20, 1939, is a writer and political activist. He attended Queens College, studying Chemistry and Biology, then studied Theater Directing at UCLA. Estrin came to novel-writing late. In the fall of 1998, he and his wife Donna were on holiday in Prague and decided to visit the grave of Franz Kafka, whose work had always been important to him. His father had challenged him to read The Magic Mountain during the summer before he attended college. He left a note on the grave, inviting Kafka to drop by if he ever found himself in Burlington.Through the 1960s he worked in various repertory theaters in the United States, including the Pittsburgh Playhouse and the San Francisco Actor's Workshop. But, the Vietnam War and Berthold Brecht encouraged him to become politically active.

And Kings Shall Be Thy Nursing Fathers

When The Gods Come Home To Roost 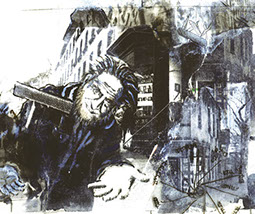