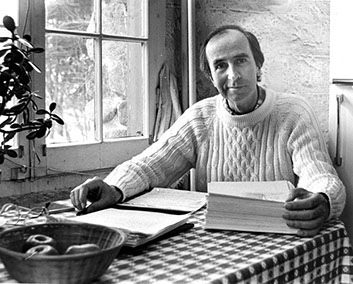 Michael Rumaker is best  known for his semi-autobiographical novels that document his life as a gay man in the 1950s and after. Rumaker graduated from Black Mountain College in 1955. He hitchhiked to San Francisco where he encountered the literature of the Beat Generation. Returning to New York, he attended Columbia University and received an MFA in 1971, after which he began teaching writing. His first book, The Butterfly, is a fictionalized memoir of his brief affair with a young Yoko Ono, published before Ono became famous. His short stories, Gringos and other stories, appeared in 1967. He began to write directly about his life as a gay man in the volumes A Day and a Night at the Baths (1979) and My First Satyrnalia (1981). The novel Pagan Days (1991) is told from the perspective of an eight-year-old boy struggling to understand his gay self. Black Mountain Days, a memoir of his time at Black Mountain College, has a strong autobiographical element. Following graduation from Black Mountain College, Rumaker made his way to the post-Howl, pre-Stonewall riots gay literary milieu of San Francisco, where he entered the circle of Robert Duncan. 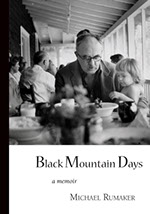 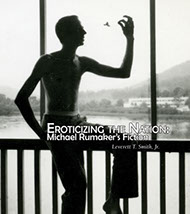 To Kill A Cardinal