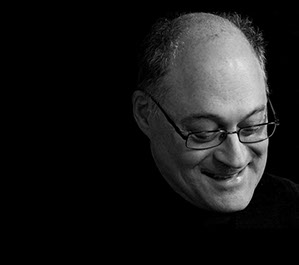 Norman Finkelstein (born 1954) is an American poet and literary critic. He has written extensively about modern and postmodern poetry and about Jewish American literature. According to Tablet Magazine, Finkelstein's poetry "is simultaneously secular and religious, stately and conversational, prophetic, and circumspect." Finkelstein was born in New York City. He earned his B.A. from Binghamton University and his Ph.D. from Emory University. He is a Professor of English at Xavier University in Cincinnati, Ohio.