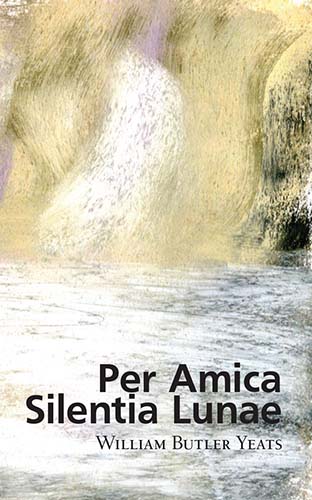 “Yeats’s ambition in this work is to free human interests from definitive knowing, in favor of a human heart’s heightened involvement with expression. Reading the art of poetry engages the whole experience of being and that experience includes realizing the theatres of writing.” 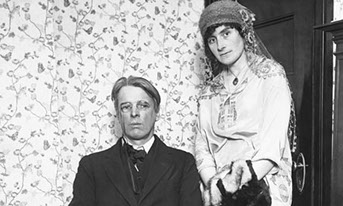 William Butler Yeats (13 June 1865 – 28 January 1939) was an Irish poet and one of the foremost figures of 20th century literature. A pillar of both the Irish and British literary establishments, he helped to found the Abbey Theatre, and in his later years served as an Irish Senator for two terms. 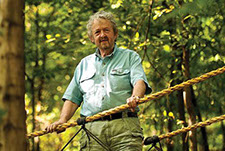 Gordon Osing is Professor Emeritus of Creative Writing at the University of Memphis, where he founded the River City Visiting Writers Series.