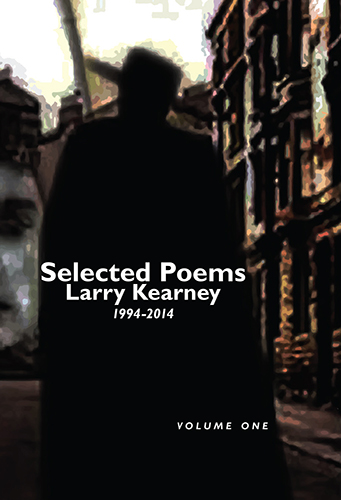 Poems that are gently (but not too gently) philosophical, yet direct and personal. They say what they need to say, steadfast, nothing wasted.

You are not likely to find this much openness to pain in much other poetry. He passes through major desolation, death-in-life, with nothing in spirit falling/nowhere, but with joy and without surrender, with surrender.

To listen to the vernacular sing, a whole greek chorus overheard in the street and remembered that night in bed, is for the old hopes for writing an honest poem (like “all these poems are”) to be rekindled. 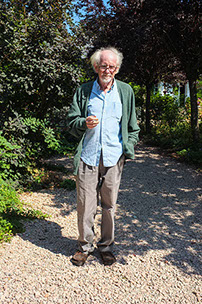