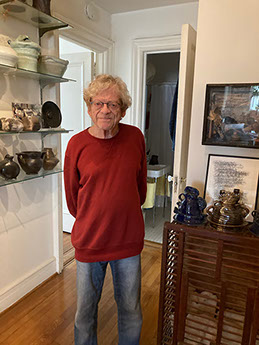 Serge Gavronsky, born in Paris, now lives in New York. He was educated at Columbia University, from where he received his Phd in European History. He subsequently held the position of Professor of French Literature and Poetics, at Barnard College, Columbia University. He has published eleven books of poetry in French and in English, in addition to over twenty artist’s books in France. In English, he published poetry, fiction and literary criticism, as well as five books of translation of contemporary French poets: Poems And Texts, The Power Of Language, Toward A New Poetics, Six Contemporary French Women Poets, The Writing Of Apollinaire.  His main focus was the poetry/poetics of Francis Ponge. His more recent publications include: Silence Of Memory, Truth Truth Truth, Murderous Fantasies, and What’s The Title? Title. Louis Zukofsky’s “A”, co-translated into French with Francois Dominique, was published in 2020. He is presently writing a new work of poetic fiction. 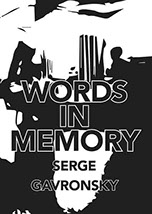 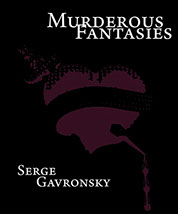 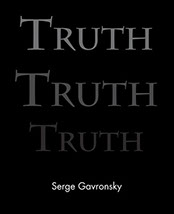 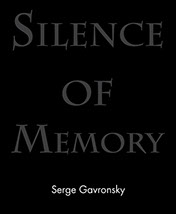 The Sudden Death of...