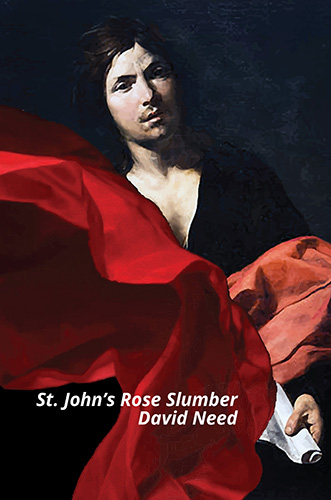 St. John was the beloved apostle and his Gospel is less an account of miracles than a lover’s discourse. These exquisitely latticed, hope-stricken yet melancholy interrogations speak as if out of that same dream of longing for the other where exile becomes a form of belonging. In a sustained meditation on the Johannine Logos, which is also a deeply moving investigation of personal memory and its manifold mysteries, Need takes up the risks of Keats’ “penetralium of mystery” daring to ask the only question that really matters: in the face of living presence how can we not be on fire? “perhaps we meant the way the Gospels are//fire, simply fire, to touch,//to be consumed” This is what Need calls “the impossible task,” the only one we are called to, and the real, perhaps the only, meaning of lyric. In these beautiful, intimate poems the task is both harrowing and transfiguring. I do not exaggerate when I say that David Need is one of our greatest contemporary religious poets. Prepare to be devastated, as I was.

In these mysterious poems, David Need grants us a vision of a world-scaffold made up of narrative traces, the poetry of overheard and overlaid realities.  Beauty and difficulty are each other’s descant here, and in the soft burr of their vibrations, space and time open into the “edgecup of beyond crossed.” Perhaps it’s the deepest attention from which magic manifests; Need attunes himself to that “which is not the present/which is not sublime/which is not between” until it “gives way/like a secret panel.” Overleaping the boundary of the rational to a site of desire and love, this book compels a passage in which arrival is replaced by recognition. Provocative, haunting, dreamlike, these poems model a suffusion of presences unlike anything else in contemporary poetry. 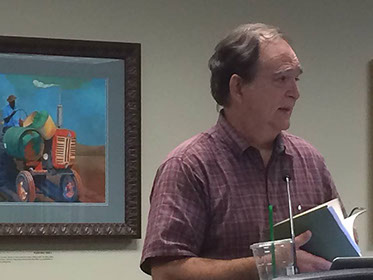