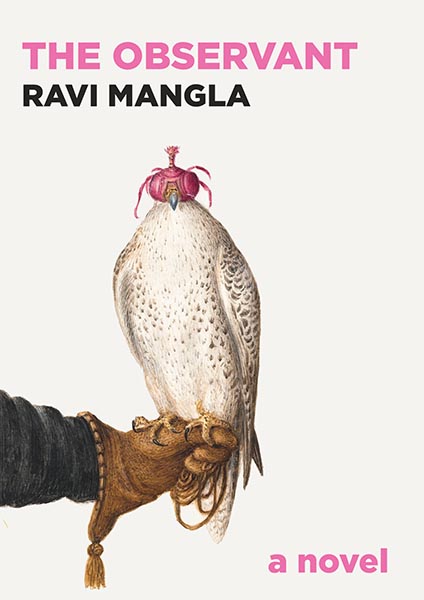 On the Possibilities of the Short Novel:

"How a North Korean Kidnapping Inspired My Novel"

Ravi Mangla on the Intersections Between Godzilla, Propaganda and South Korean Cinema

In a distant country, recently imprisoned filmmaker Vasant Rai is offered a chance at freedom. But the choice, he learns, offers itself at a very steep price. Ravi Mangla’s The Observant is a sharp-eyed literary thriller about freedom of expression under tyrannical regimes, authority and its adherents, and the demands of survival.

Mangla’s novel is rife with references to illusions, from banter about Bruce Willis’ real height to the masked falcons granted a leash’s length of freedom. Even the most fundamental places to locate security and stability are elusive when held up to full scrunity, as Zahra ruefully observes, “Home, for most of us, is a security only known in childhood. After that, there are merely places where you rest your head for the night.”

Short and powerful, Ravi Mangla’s The Observant begs to be read in one sitting, but I read it slowly, piece-by-piece, marvelling at the book’s layered and emotional turns. It really is a masterful work.

author of The World Doesn’t Require You

Ravi Mangla’s cool economy of words, his sharp, slightly ironic tone and eye for rich detail—they’re all perfectly suited to this riveting, incisive page-turner about a man making sense of his Kafkaesque captivity at the hands of a foreign dictator.

author of And I Do Not Forgive You 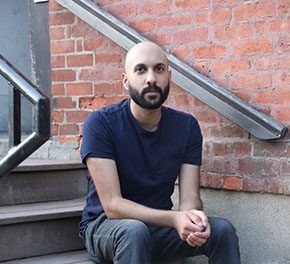 Ravi Mangla is the author of the novel Understudies (Outpost19). His writing has appeared in The Kenyon Review, Cincinnati Review, American Short Fiction, Jacobin, and The Paris Review Daily. He lives in Western New York and works as a political organizer.