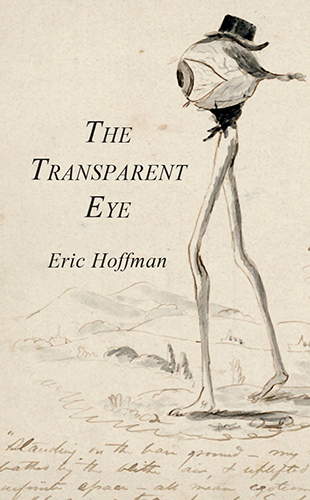 Eric Hoffman has translated Emerson’s Journals into a new language, distilling the originative matrix—the master’s discursive prose—into two suites of lyric poems. This is translation as critique and renewal, a classic modernist project. Hoffman’s poems are like a palimpsest or lithography stone on which traces of a previous drawing have survived. We are witnesses to the presence of a negotiation, the negotiation of a presence. The Transparent Eye is the latest manifestation of Hoffman’s restless and manifold creativity, a creativity Emerson himself would have saluted. He would not have been counting the spoons. 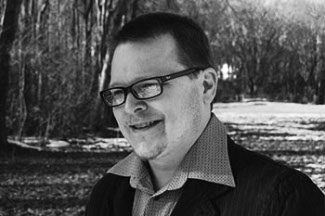 Eric Hoffman is the author of numerous books of poetry including Forms of Life, By the Hours, and The American Eye. His prose and poetry have been published throughout the world. Together with Dominick Grace, he has edited three volumes of the University Press of Mississippi’s Conversations with Comic Artists series. He lives in Connecticut with his wife Robin and son Sailor.