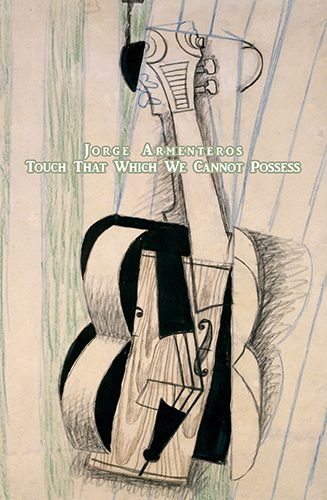 Touch That Which We Cannot Possess

Jorge Armenteros’ Touch That Which We Cannot Possess is a wonderful novel: passionate, fascinating, and educational at the same time. It is all about being human, music, love, and miracle. Readers who are far from classical music will learn a lot and get interested in music as it has been happening with many generations after reading Leo Tolstoy’s The Kreutzer Sonata.

Peter Grandbois, author of half-burnt and The Three-Legged World

If Kafka wrote about objects instead of his insect and animal stories, you’d get something akin to Armenteros’ deliciously fine-tuned and deeply original lyrical novel, Touch That Which We Cannot Possess. After reading this book, you may never glimpse an object the same way again; a carnal body mired in beauty, desire, shit, love, lust, jealousy, vengefulness, and loneliness. A sweet and vindictive thing that breathes, feels, thinks, and manipulates; but also, a thing that is loved, abused, and violated, string by string, hole by hole. Visually and aurally mesmerizing, the novel weaves a refreshing tale of a violin, whose dissected and continually repackaged body reflects our own shattered identities and souls as we interact with lovers and abusers. Vivid, chilling, and intoxicating, it’s a book best enjoyed with a glass of absinthe in an opium den, redolent of sweat, eau de cologne, and packed bodies. Sensually addictive and brilliantly memorable, like a first kiss or cigarette.

Pedram Navab, author of This Will Destroy You 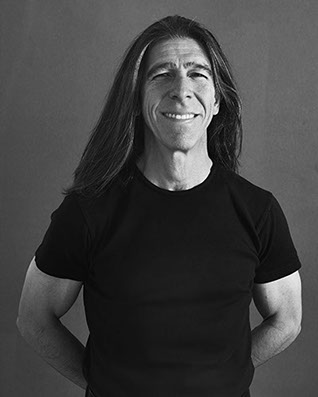 Jorge Armenteros was born in Cuba, his family leaving for Madrid, Spain, then Tampa, Florida, before finally settling in Puerto Rico. After graduating from Harvard University, he acquired an MD at the University of Puerto Rico and completed his residency in psychiatry at Bellevue Hospital in New York City, later obtaining an MA in Spanish and Latin American Literature at New York University and an MFA in Creative Writing at Lesley University. Armenteros is the author of the 2015 International Latino Book Award winner The Book of I (Jaded Ibis Press), and the Striped Tunic Trilogy: Air, The Roar of the River, and The Spiral of Words (Spuyten Duyvil Press). His author interviews and book reviews have appeared in The Writer’s Chronicle, American Book Review, Rain Taxi, and Gargoyle. Armenteros resides in the South of France.