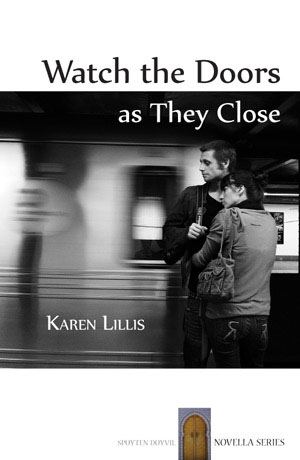 Watch The Doors As They Close

What I love most about Karen Lillis’ writing is it makes me want to be a writer. We need more writers excited about the world than people who neuter it.

“This is the story of Anselm.” A woman plans to set down a faithful portrait of her ex-lover, just days after he’s fled their one-room romance. But as she looks back on the crash-and-burn affair, her writing quickly reveals her own contempt for and obsession with moody, unpredictable Anselm. The 35-year-old narrator is an unpublished writer and retail clerk who spends her working hours shelving in a downtown bookstore, her days off laying low in a Brooklyn luncheonette. Anselm is a charming but hapless recent New Yorker, composer of music, and an Ivy League drop-out who hails from a disastrous Appalachian childhood. His storyline is heartbreaking, yet the fallible narrator goes in and out of sympathy for him as she vacillates between telling his story and theirs. In a voice that evokes the melancholy of Jean Rhys and the frankness of Annie Ernaux, Watch the Doors As They Close recounts the intense affair as it disintegrates--all the while painting vivid scenes of American rural poverty and New York bohemia at the turn of the Millennium. 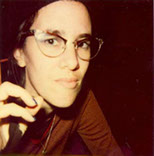 Karen Lillis was born in Washington, DC during the Vietnam War and has lived in Virginia,Texas, New York, Paris, and Pittsburgh. Her previous books of fiction include The Second Elizabeth (Six Gallery Press, 2009); Magenta’s Adventures Underground (Words Like Kudzu Press, 2004; serialized in New York Nights, 2002-03); and i, scorpion: foul belly-crawler of the desert (Words Like Kudzu Press, 2000). In 2010 her prose was nominated for a Pushcart Prize. She is currently finishing her first book of nonfiction, Bagging the Beats at Midnight: Confessions of a New York Bookstore Clerk.