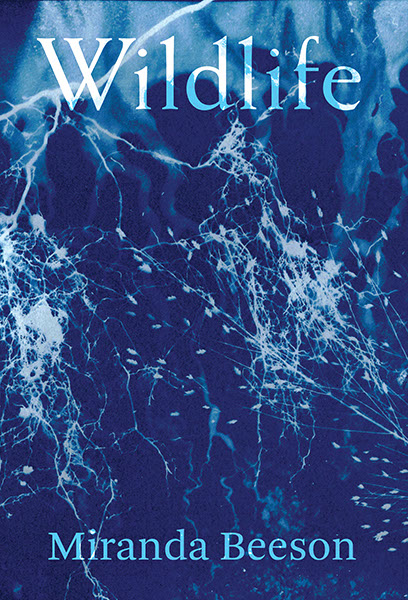 Miranda Beeson sinks her observational teeth into the living world—shape-shifting, role-playing, tracking the behavior of creatures—both homo sapiens and other species who inhabit our planet. What is our social contract with one another? With the planet we live on? Who is appropriating who? In Wildlife, beasts of all kinds (radioactive and more) stalk the “civilized” world. 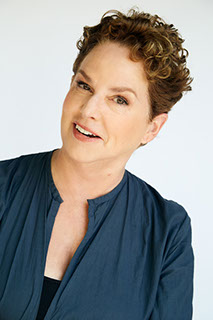 Miranda Beeson’s poems appear all over, including Barrow Street, The Southampton Review, Great Weather For Media, Typishly, & Melville House’s Poetry After 9-11: An Anthology of New York Poets. She is the author of the chapbooks Ode to the Unexpected from novelist Peter Cameron’s Shrinking Violet Press & The Jones of It, a recent finalist for the Tomaž Šalamun Prize. Catch & Release, her collection of sonnets, will be released by dancing girl press in September, 2022. Along the way, she’s been the recipient of Palette Poetry’s Spotlight Award & a Jody Donohue Poetry Prize.

An ardent advocate for Arts in Education, NYSCA has supported her creative writing programs in school systems (K-12). More recently, she has been teaching creative writing & literature at Stony Brook University. She collaborates with artist & designer Nadira Vlaun on limited editions of her prose & poetry—including to date, Salt Meadow & Volatile Activity. She received her MFA from Stony Brook Southampton & lives on the North Fork of Long Island & in New York City.