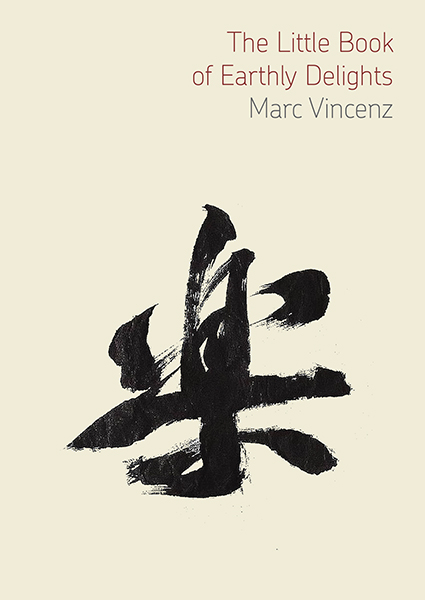 The Little Book of Earthly Delights

In America, we tend to look at poetry written in English in siloed ways, according to rubrics that allow for distinct academic distinctions and syllabi and the logic of reviews, and also because our poets have answered the conditions of American life and history, our diversity, the history of racism, our relationship to the world as a global power, colonialism, the post-colonial sympathies of thinking Americans, and Empire itself. We don’t necessarily have the conceptual equipment to perceive the nuances of Anglophone poetry, which is so like the proliferation of Greek language poetry across the classical world, when it diverges from the stories that we feel we need to understand to make the world a better place, and even when there could be a path through existing intellectual infrastructure, if we are reading in America, we don’t necessarily stumble upon the new book, say, by the Zimbabwean poet Togara Muzanenhamo published in England.  Then there are also poets like Vincenz who work from the centers of multiple traditions, but who are in some ways artistically stateless because of the idiosyncratic natures of their poetic biographies.

from the introduction by David Blair 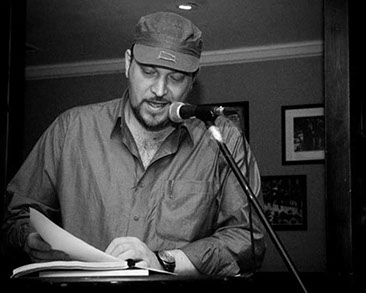 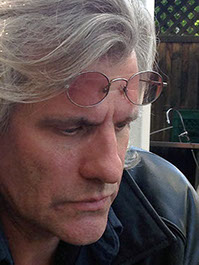 t thilleman is the author of some 30 books of poetry and prose, including Three Markations to Ward her Figure, and Snailhorn, a 360 poem cycle utilizing vedic transitions in celestial to allegorical articulation, and the novel Gowanus Canal, Hans Knudsen. His literary essay/memoir Blasted Tower and The Special Body work out biographical complexities in the writing of a longpoem or mega-text. The first collection of an on-going project mythologizing paleontology, archeology and evolution, Descent, was issued by MadHat Press in 2019. Thilleman is featured in the documentary film, “Poetry, New York” (2022).  thillemantt.com