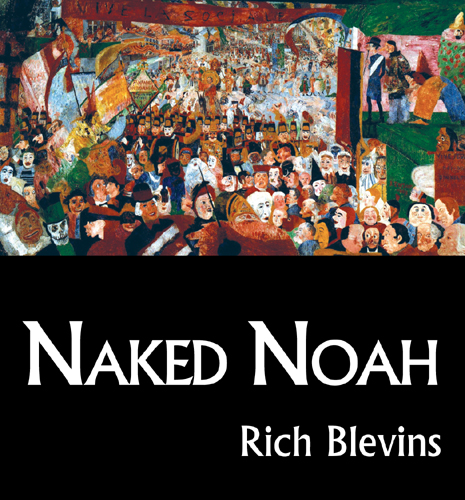 Letter to My Editor:

I assure you I haven’t lost it yet, tho the new poems you call “nicely crazy” are certainly out-there. I wanted to write poems in opposition to the smugness of our literature (so-called world literature being the worst provincialism) upon reading in the speculative literatures of multiverse theory (parallel worlds, quilted and inflationary worlds, the landscape multiverse), which makes it an absolutely mathematical surety that ours is not the only fucking universe. So—what would be a poetry that recognizes one-world is as dead as one-god? Borges has already written a stories, “The Library of Babel” and “The Garden of Forking Paths,” that go out there and back, and how else can we read Poe’s “MS. Found in a Bottle”? I mean, what if it’s a sure bet that there are many Borges, many Poes? And what does that do to reading them and writing about them? It’s the only sense I can make of the afterlife nonsense, to think of Duncan still writing, having altered maybe only a single piece of punctuation, alive in a parallel world even as I write this. Maybe I stumbled onto something when I embraced the possibilities of anachronisms. Maybe I have lost it, in other worlds I’ll catch up to. As Hendrix said: “Don’t be late!” 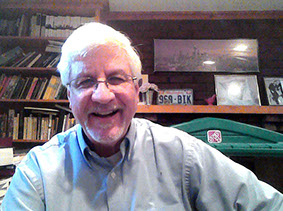