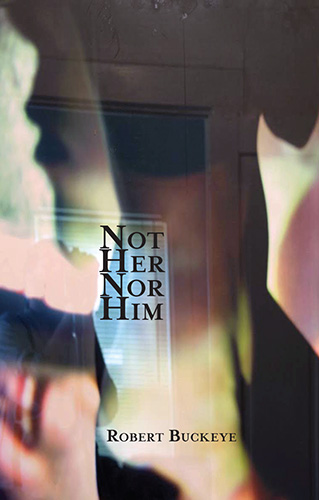 Not Her Nor Him

Robert Buckeye has a visceral sense of place—and the outward spaces he inhabits in his work are matched by a pressure from within, as Wallace Stevens might say; a pressure that seems to issue from the body, and that makes the connection between body and mind visceral, combative, compelling.

on Edvard Munch in Review of Contemporary Fiction

Buckeye captures a rare emotional authenticity and realism attained by few authors .... the piece is a testament to Robert Buckeye’s ability to craft a truly honest and powerfully real work of fiction.”

on Left in Review of Contemporary Fiction 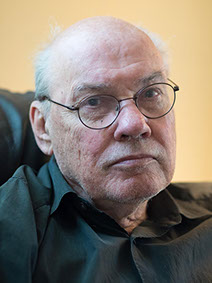 Robert Buckeye is author of four previous works of fiction about Puerto Rico (Pressure Drop), the Kent State shootings (Still Lives), Edvard Munch (The Munch Case) and Bratislava (Fade) as well as a study of the English novelist, Ann Quin (Re: Quin). In 2015, Spuyten Duyvil published a collection of his criticism, Living In. He divides his time between Vermont and Bratislava.