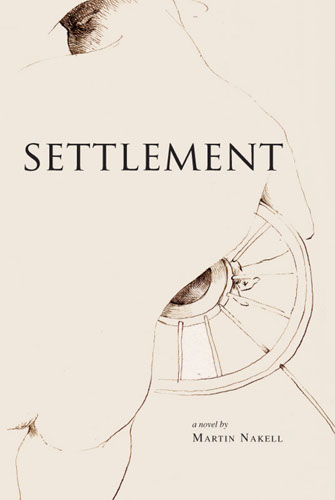 I very much admire the diversity and accomplishment of Nakell’s writing project. He is certainly a very engaging poet and his prose seems to me a solid complement in every way to that same work. The Library of Thomas Rivka is an impressive and very engaging book!

What gives Mr. Nakell’s fiction its powe is its relentless will to penetrate the mysteries of our lives while at the same time never pretending to know what it does not know. The universe of the story, unlike those of the old traditional well-made story, is suddenly more complex than the reader had realized.

The Library of Thomas Rivka is a unique and fascinating work that could well serve as a template for others.

A visit to Thomas Rivka’s library enriches with a secret wisdom.

Just when you think it’s all been done in the novel, a novel of ideas can still reflect its own rich traditions even as it mirrors them in ways that are meaningful to our contemporary cultural field, where neither people hnor institutions can be explained by naïve looking.

The author of these books is learnéd…even when the book is concerned with domestic and working matters. There is a detached, almost translator-like tone to the telling that never spills into irony or skepticism, although it is poised to do so.

and fiction in Literal Latte (New York), Hanging Loose (New York), Hyper Age (San Francisco), Subvoicity (London). Three chapters from Two Fields That Face and Mirror Each Other have been published in literary journals, including Washington Review and Onyx.

Martin Nakell earned a Doctorate of Arts from the State University of New York at Albany, and is Professor of Literature at Chapman University, and Visiting Professor in Creative Writing at the

University of California at San Diego.