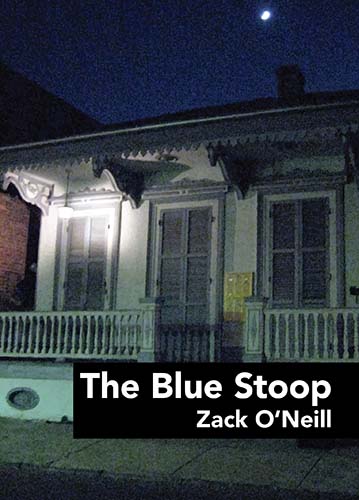 This dark and comic literary fiction combines the biblical character Adam with the American West’s mythical frontier rover, and traps him in a contaminated Eden. Set in New Orleans, the story is narrated by Adam, who after being cheated, robbed, and beaten in a crooked poker game, is kicked out of his French Quarter apartment by his girlfriend; soon he finds himself thrust into a world of drunks, gamblers, idiot tourists, roach-infested bedrooms, poker games in graveyards, homeless people eating chicken for breakfast, and abandoned houses haunted by giant vultures, among other things… 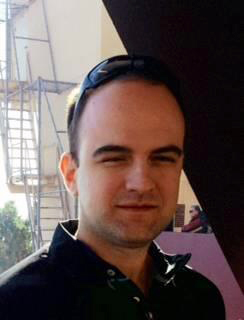 Zack O’Neill’s short fiction, essays, and drama have appeared in various literary journals. The Blue Stoop is his second book—his first, the short story collection Zen Creoles, was published in 2017. His New Orleans roots go back many generations (the Van Matries and the Armants), and he lived there awhile.