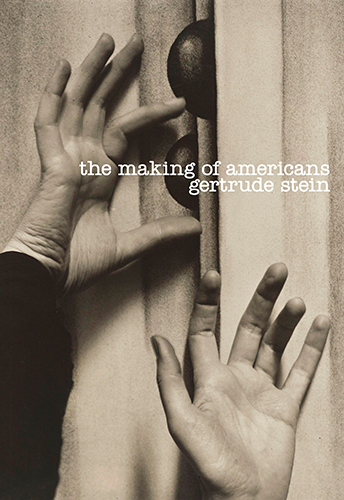 Being a History of a Family’s Progress 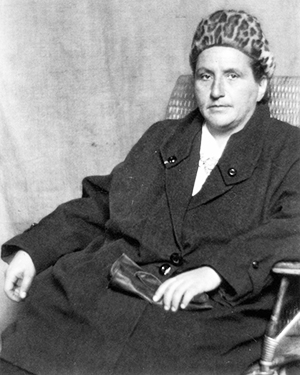 Born in the Allegheny West neighborhood of Pittsburgh and raised in Oakland, California, Gertrude Stein moved to Paris in 1903, and made France her home for the remainder of her life. She hosted a Paris salon, where the leading figures of modernism in literature and art, such as Pablo Picasso, Ernest Hemingway, F. Scott Fitzgerald, Sinclair Lewis, Ezra Pound, Sherwood Anderson and Henri Matisse, would meet.

In 1933, Stein published a quasi-memoir of her Paris years, The Autobiography of Alice B. Toklas, written in the voice of Alice B. Toklas, her life partner. The book became a literary bestseller and vaulted Stein from the relative obscurity of the cult-literature scene into the limelight of mainstream attention.