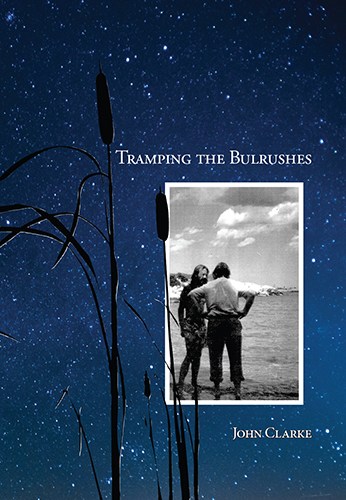 “John Clarke is among those stand-out poets who are guides of what to do in writing that thinks. So – we may come through. . . . Here we are just plain after the modern (to use Olson’s clear recognition and step around the pile up of positivisms) and at work.”

“John Clarke uses language like a can opener to breach the orders of thought (the essential tautologies of self-Being) that we might get at the meat of the Potentiality locked within.”

“With a depth of humanity and intelligence hardly visible anymore in our culture, Jack Clarke’s work makes possible trajectories of thought that have largely been denigrated, suppressed or foreclosed in the little “public space” we cling to for dear life.”

“Next to Olson’s Projective thesis, Jack Clarke’s From Feathers to Iron: a Concourse of World Poetics, is the best poetics thus far written for the next 100 years to study, for all schools.”

“Jack Clarke took it as far beyond Charles Olson as Olson took it beyond Ezra Pound.” 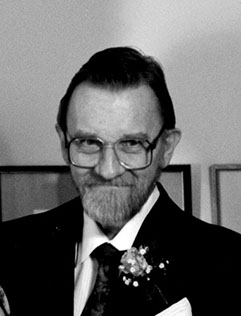 Born in 1933 in Ohio, John Clarke always insisted he was from Winesburg. A William Blake scholar, he taught at the State University of New York at Buffalo for 29 years. He co-edited of The Niagara Frontier Review and The Magazine of Further Studies, and edited intent. a newsletter of talk, thinking, and document. He was Director of The Institute of Further Studies and, with Albert Glover, general editor of A Curriculum of the Soul. His books include From Feathers to Iron: A Concourse of World Poetics and several books of poetry including Fathar III, Gloucester Sonnets, The End of This Side, and In the Analogy.

For poesis I have had an affinity with Olson’s

‘the first sound realized in a church forever’;

in this instance, the mechanism of analogy

gives a chaos-maker an index

of his capacity to put up